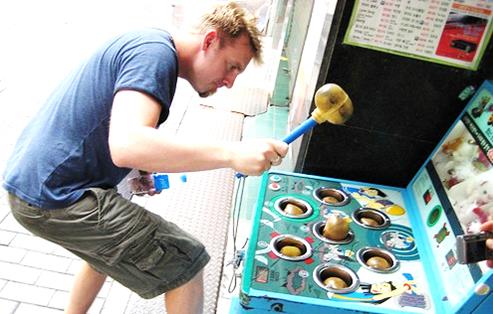 My kids used to love the arcade game ‘Whack-a-Mole’. You know, the one that was a grid of holes with moles that would randomly pop-up out of them and you had to hit them as quickly as possible with a large padded mallet. It was great fun and oddly satisfying. Who doesn’t enjoy whacking something on the head and being rewarded with a pleasing noise?

It also seemed to me to be a metaphor for management, and life, in a large corporate. Not that I managed my team like that. I wasn’t the man with the mallet. I was one of moles. Sometimes it felt like I was all of the moles at the same time.

Every time I voiced an opinion, spoke out for something I believed in, or questioned the wisdom of what I was told to do, I got a whack on the head for my troubles. That was the reward for saying something that wasn’t ‘politically correct’.

Of course, it wasn’t a whack with a large, padded hammer. That may have been preferable. No, I was told I was “going offside”, I was warned that it was a “career limiting act”. I was excluded from meetings. I was even banned from speaking to people outside of our division. Yes, even people who worked for the same company.

And the whack hurts. It’s bewildering, upsetting, confusing. So each time I would put on some armour to protect from getting hit again. Only there seemed to be lots of different ways of getting whacked, for all sorts of different things. So I had to put on lots of different bits of armour, to deaden the force of the blows.

“Oh well,” I’d say to myself,”that’s just part of working for a large corporate. It’s can be brutal at times.”

When you leave and start to work outside the corporate bubble, you find that it’s not like ‘Whack-a-Mole’ at all. People have no reason to hit you over the head. They are not trying to control you, they are not trying to force you to behave in a certain way. They are trying to get stuff done. They want you to help them, and bring all of your talents and abilities to bear on their challenges.

That’s when the armour becomes a problem. It’s not just protecting you from getting hurt, it’s concealing you, it’s disconnecting you from the people and the world around you. People can’t see who you really are, they can’t connect with you, so they choose others to work with.

You see, in corporate life it makes sense to hide in your hole and only show yourself occasionally, so you don’t get whacked too often. But outside, after the Mothership, you have to show yourself all the time, so that people can see who you really are and connect and build a relationship with you. All that armour just gets in the way. It’s got to go.

Of course, it’s really hard to shed. It’s your protection, it makes you feel safe, it’s your comfort zone. You believe that if you if you take it off, you will get whacked again. You fear exposing the real you, being vulnerable, because then people can hurt you. But the truth is that they are more likely to want to help you than to attack you. They are more likely to respond to you with love than with hurt.

You see, you’ll find that after the Mothership, life changes. The game’s not ‘Whack-a-Mole’ anymore. Now you’re playing ‘Help your Neighbour’ and you have lots of new friends to play it with. 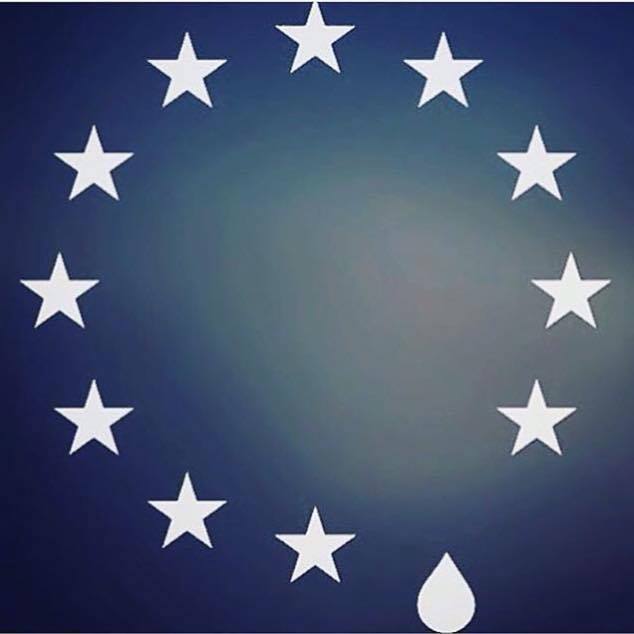