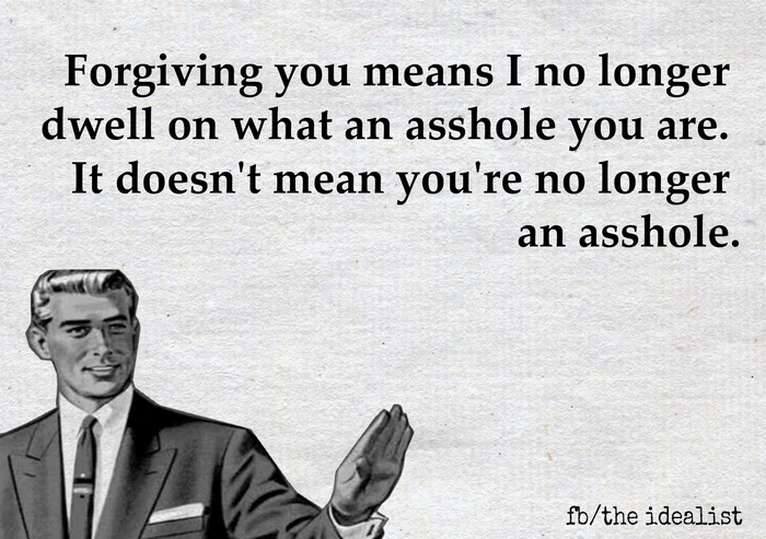 When you get made redundant, how are you supposed to feel? What’s the appropriate response?

I thought I should be professional. I should not be over-emotional, I should look after my people and tie up the loose ends.

I could have raged at the individuals who had brought about my demise. In each of the three times it happened to me there was someone who gave me the push, there was a single architect of my downfall. However, I felt that would be inappropriate to be angry, a sign of weakness. No, it was unpleasant and unfair but ‘shit happens’. lt’s just part of corporate life and I just had to suck it up  and fight another day, I thought.

I was wrong. Boy, was I wrong. Of course I should have been angry and I should have told them just how angry I was. Instead of staying around to look after my team and tie up the loose ends, I should have just walked out and left them to it. I should have left noisily, shouting the odds, calling them names and making it clear exactly what I thought of them, the bastards.

So, be angry, Rant and rave, rage at the bastards. Get it out of your system, for your own good.

And then forgive them. Because what I also didn’t know was that to remain angry locks you in a state of victimhood. Forgiveness gives an ending to the process, allowing you to move on and become a better person. It’s really in your own interest to do this too. (This is what Archbishop Desmond Tutu says and he knows a thing or two about this).

Anger and forgiveness are normal and necessary and part of dealing with your experience so that you are ready to move on. 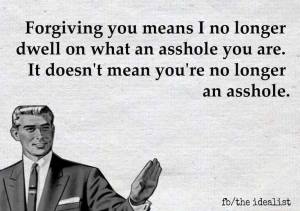