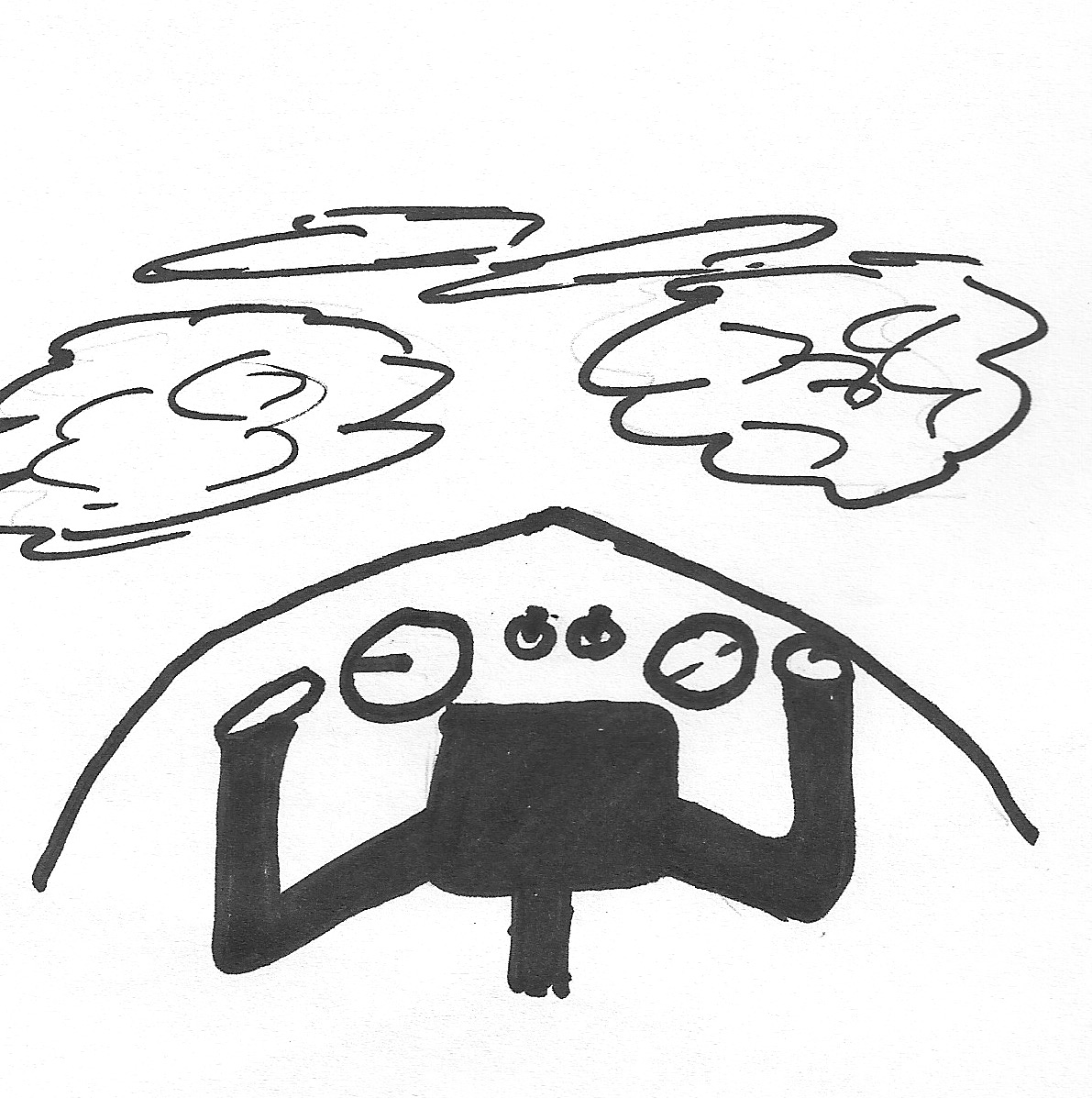 Did your career run on autopilot? When you were on the Mothership, you may well have been  following a career progression and had a rough idea where you were headed in the next year or two, or perhaps even longer. Even if it wasn’t particularly structured, there was an expectation that you would move up the hierarchy and you could have some estimationas to when you could reach each level.

Your annual reviews would include a discussion about this and you may have been involved in succession planning. Of course, you could move around and you influenced where you went, and by hard work or politics or luck you could increase your velocity. At the least, you had a perception of where you were going and a desire to progress at a certain speed.

Whilst I certainly influenced where I went and what I worked on in my career, it was in the context of this broader structure and how I was moving through the hierarchy. When I left BT, the fact that I had been stuck at one level for some time and had reached the upper limit of that pay band was an influencing factor in my decision.

When you leave the Mothership, there is no longer an autopilot on your career (or your life, for that matter). You have full agency over what you do, when you do it, how much you do and where you go next. There is no hierarchy to navigate your way through, there aren’t any levels of success to achieve. In fact, success is entirely what you define it to be and you can shoot for as much or as little as you want.

This can be overwhelming. On the Mothership we are encouraged to let the organisation determine  our career to some degree. When I first joined BT, it was very much the case that the organisation would look after you and develop you. Although this changed and people were encouraged to take moe responsibility for their own careers, there was still an ‘organisational flow’ that carried you along. You were expected to progress and to do so in certain ways. You were expected to grow into roles that suited the organisation, there were square holes to fit yourself into regardless of the shape you wanted to be.

When it is entirely up to you, it can be hard to find the right reference points. You may not know any other people who do what you want to do or have been through the same transition. You may not have any role models, there may not be a path that you can follow or at least learn from. You can feel totally exposed and in the dark, which is very disconcerting after the certainties of the Mothership.

This contributes to the confusion and uncertainty that you experience in the Neutral zone, as you transform from corporate life the new, re-imagined you.

You’ve got hold of the controls now, it’s up to you to decide where you want to fly the plane.