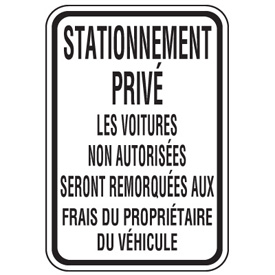 The first time I went abroad was to France, on our way down to a campsite in Spain. I was excited but also fascinated by the experience. It looked very familiar in many ways and yet it was completely different. I recognised all the letters on the signs but I didn’t know any of the words. The roads we drove down were similar to home but, obviously, we were on the other side and all the cars that were unusual at home were normal here. In fact, our ordinary old Austin Cambridge was now the exotic foreigner.

The shops looked like shops but the food in them was unfamliar. The basics of buying something was the same but the way you did it was different. You had to say ‘bonjour’ when you entered, you had to do things in a different order, you didn’t know where to stand and when to give over your money. A simple thing like buying some bread became a puzzling, frustrating and sometimes  embarassing experience, but also a small adventure that could be enjoyed as an amusing tale later on. Humour and goodwill mostly got you through OK (except in Paris, as I found out years later!).

Life outside the Mothership is like that. It looks familiar but it is completely different in many ways. It’s not obvious at first what the differences are, so you blunder in like the English tourist, speaking slowly in a loud voice and gesticulating wildly. Blank, uncomprehending faces stare back at you. You stand in the wrong place, you do the wrong thing at the wrong time. Even the simplest thing seems to confound you as a mysterious set of rules known only to everyone else seems to exist.

It takes time to acclimatise, to learn the language, understand what’s being said (verbally and no-verbally). Like the newly arrived tourist, you will be confused, frustrated, uncomfortable and a little bit scared. Humour, goodwill and an open mind will get you through. It will take time but one day it won’t feel like a foreign country any more.