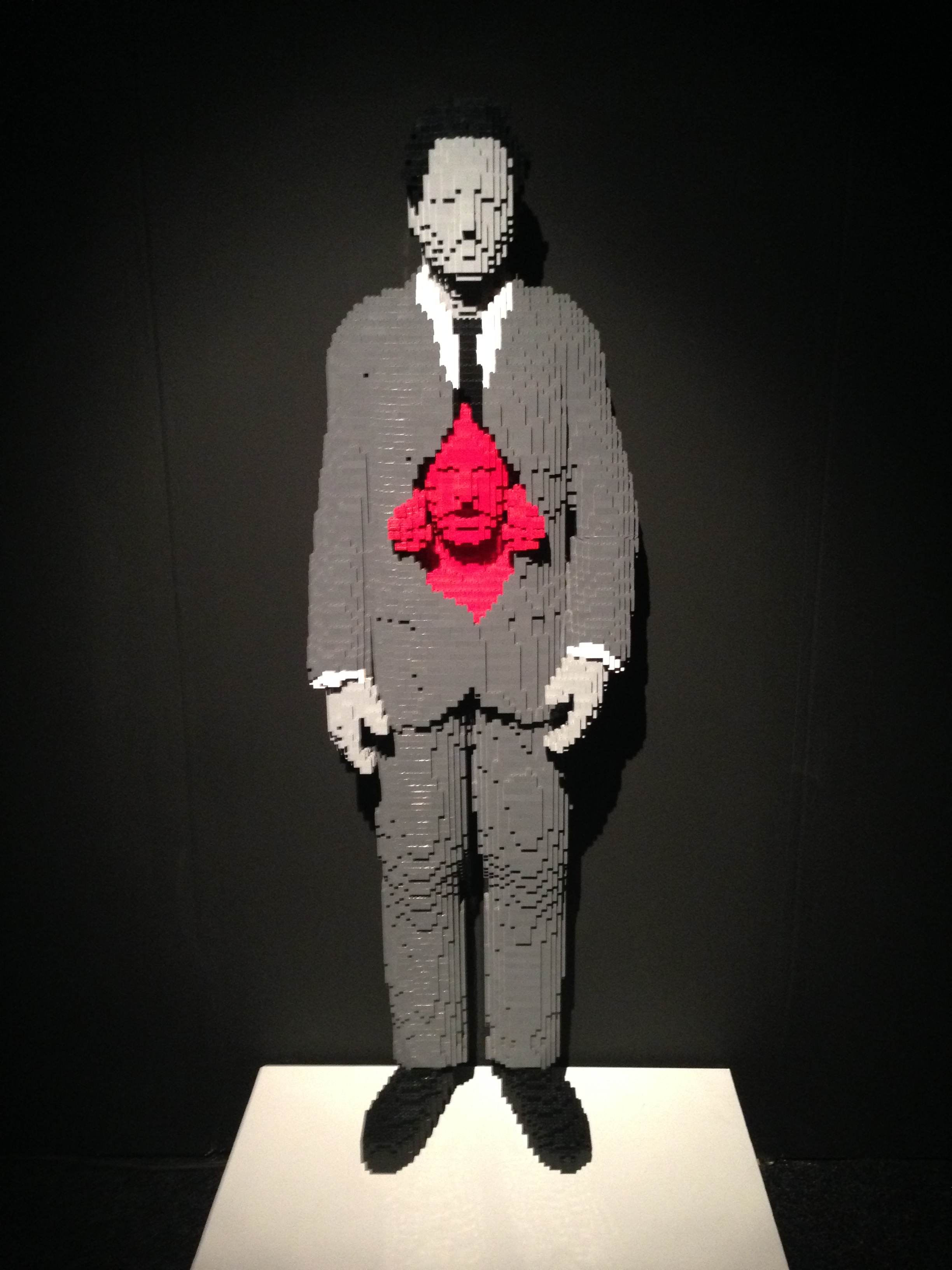 If you’ve worked in different large organisations you will know that, whilst there can be considerable differences between them, the experience of working in them has many similarities. The bureaucracy, the processes, the endless meetings, the constant re-organisations, the pressure to meet the budget, the incessant stream of emails, the bewildering organisational structure … well, you get the picture. Between the best and the worst of these organisations, there are certain common rhythms and patterns that shape your life as an Executive.

When a group of executives meet, they have similar gripes, similar war stories, to share, no matter how diverse their back grounds. Certain mindsets and behaviours are common. Take an executive out of one organisation and drop her in another and there will be much that appears familiar to her. In no time at all, she will have integrated into the way the organisation works, assimilating easily into the organisational structure. (I recognise I am taking a few liberties here. Assimilation can be problematical for many, especially at are senior levels. And it would probably be a bloke. Sadly).

Post-Executives are quite different. In fact, about the only thing they have in common is that they used to be Executives. Outside the Mothership, many different paths are possible as, indeed, are multiple paths.

One of the problems that Post-Executives have is what to call themselves because they have these multiple roles and identities. This is sometimes referred to as having a ‘portfolio career’, which doesn’t really shed much light on the matter. Others prefer to say they are a ‘slash careerist’, as in “Well, I’m a coach/consultant/trainer/blogger/speaker”. Cute but not really much more helpful. Terms like ‘Consultant’, ‘Contractor’ and “Freelancer’ are no more helpful or illustrative.

The reality is that most Post-Executives adapt what they do to suit the client needs, showing a great deal of adaptability and flexibility. They also adapt to the changing environment, so they acquire new skills and abilities so that they can serve emerging market needs.

So, in fact, what a Post-Executive ‘does’ is a changing smorgasbord of skills and activities. It possible that they may have been like this when the were on the Mothership but they always had some sort of label slapped on them and were constrained in what they did to some extent. After all, that may be useful but we’ve got KPI and budgets to hit! Now, they can operate on a broader basis and follow their interests and talents.

Freed of the constraints of life on the Mothership, deciding what to do can be a daunting and overwhelming task. Simply doing what you did before is not an option because it’s probably not possible and much of it you were obliged to do as part of the system. Now you have to choose things that give you purpose and fulfilment and that you can sustain your effort at. On the Mothership you got carried along in large part by the momentum of the organisation. Now you have  to power your own journey and choose your course yourself.

This is the essential motive for re-imaginig yourself. Change is essential to survive so you should choose a change that you can sustain in the longer term, one that nourishes and energise you and gives you the purpose and fulfilment that we all seek as human beings.

What a Post-Executive really does is choose who they want to be.

Picture taken by me of “Self (Courage Within)” by Nathan Sawaya