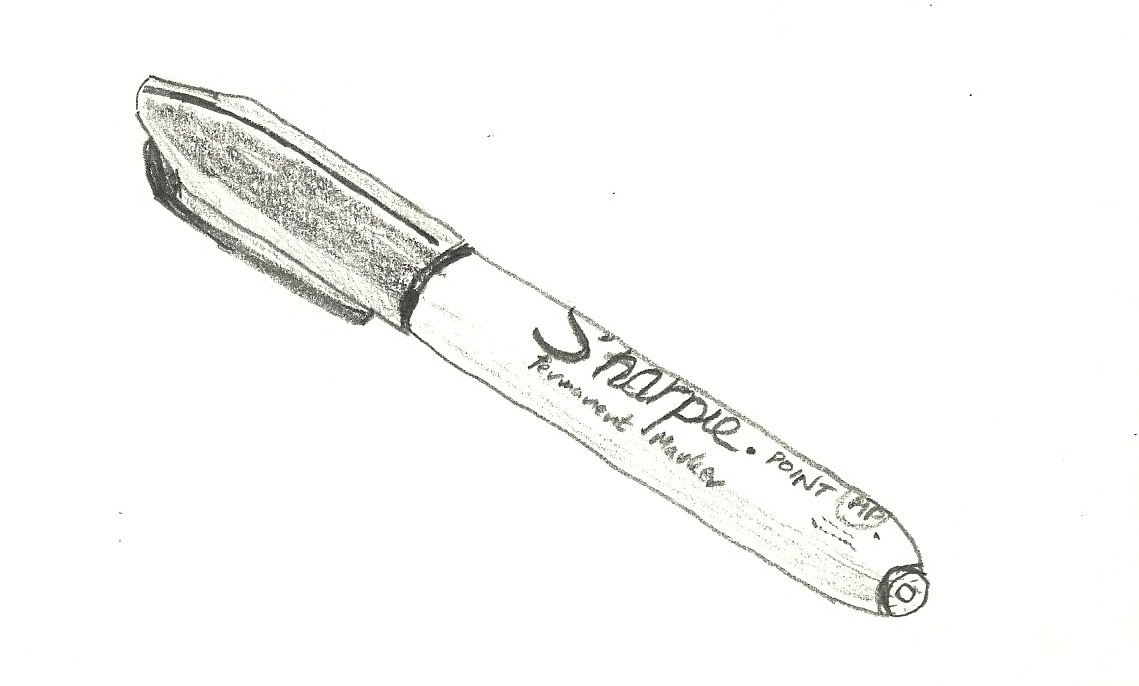 When I was at school we had a man who called himself an Arts Teacher. He certainly knew about art but he was no teacher. We all had to do Art lessons in our first two years and it was not a pleasant experience. He would wander around looking at our primitive daubing and shout “No, boy, no! What are you doing? Does sky look like that? Have you ever seen sky like that? Look out of the window!”. This would normally be followed by a clip around the ear.

Every now and then some poor creature would be dragged out the front to show his feeble efforts to the rest of the class, whilst enduring a barrage of scorn and sarcasm from our ‘Teacher’. Next, our ‘teacher’ would then grab hold of the painting and screw it up, or hit the boy around the head, or often both. He was then told he was talentless, “just like the rest of you”.

Unsurprisingly after this, most of us considered ourselves to not be creative and dropped Art as a subject as soon as we could. This is not an uncommon experience. The majority of people believe they are not creative and the majority of them ascribe it to a bad experience at school.

But we are creative. We were born creative. We have just had it beaten out of us (literally, for some of my schoolmates) by the education system. Now we have to access that creativity again, so that we can re-imagine ourselves, because imagining of any sort is a creative act.

In reality, we have continued to use our creativity throughout our lives but perhaps not as much as we could have. Most people have found creative ways to solve problems or to organise things at work. We are continually coming up with ideas and immersing ourselves in imaginary worlds. We just don’t acknowledge that creativity and we so we don’t exercise our creative muscle enough.

I have decided to consciously exercise my creative muscle by illustrating these blogs myself. You may have noticed my efforts over the past few days. Yes, they are a bit rubbish but if I persist, I will get better. And that creative energy will spill over into other areas of my work.

There are several good reasons to do this. Being creative and making physical art accesses other parts of your brain and improves your thinking. Sharing your work is an exercise in vulnerability, as you expose yourself to the comments and criticisms of others. Both of these open you up emotionally and give you the opportunity for personal growth.

It’s also fun and enjoyable. When did you last associate those words with work?

Pick up the crayons, let’s get drawing.

P.S. I want to acknowledge some people who have inspired me in this. Firstly, Doug Shaw who has been promoting art in the workplace for some years. His “Art for Work’s Sake” workshop is on in London this Wednesday, you should come along.

It’s being hosted by @Workhubs, the coworking space run by Phil Dodson. Phil has been illustrating his own blog for a few months and his improvement has motivated me to give it a go.

I also follow Liz Ryan’s Human Workplace blog. I’ve long admired her posts and found out only last week that she does the illustrations herself. So that’s the benchmark I’m aiming for.

2 thoughts on “Drawing on your creativity”